Launched in 2014, the condominium project is located in between two established townships in Johor Bahru — Taman Sutera and Taman Perling. 8scape has a gross development value (GDV) of RM822 million.

“Construction has reached 35%. We believe once construction reaches 60%, all the units will be snapped up as most people will feel more confident when they see the physical building,” KIP Group director Valerie Ong told TheEdgeProperty.com.

She said sales is at a “slow but steady pace” considering the current dampened market sentiment. However, she believes local homebuyers are warming up to high-rise living. 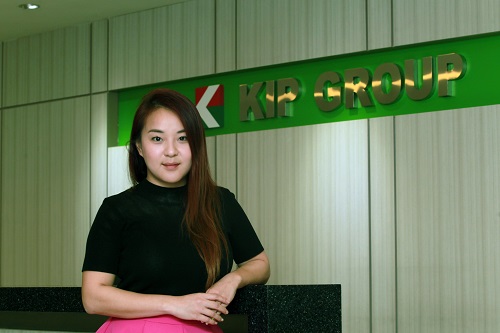 “Taman Perling and Taman Sutera are both mature townships with affluent communities, like Bandar Utama in Petaling Jaya. Most residential developments here are landed homes such as terraced houses and semi-dees, but we have observed that there has been an increase in demand for high-rise residential properties,” she explained.

Ong felt that high-rise living will be the future trend for mature townships in Johor Bahru as development land becomes scarcer in these areas. She also believed that local residents are also being influenced by Singapore’s high-rise living culture besides their emphasis on security needs.

8scape is located within the vicinity of zone A in Iskandar Malaysia, which is also a part of Johor Bahru city centre.

Second home programme not for those running from the law, says govt – Free Malaysia Today