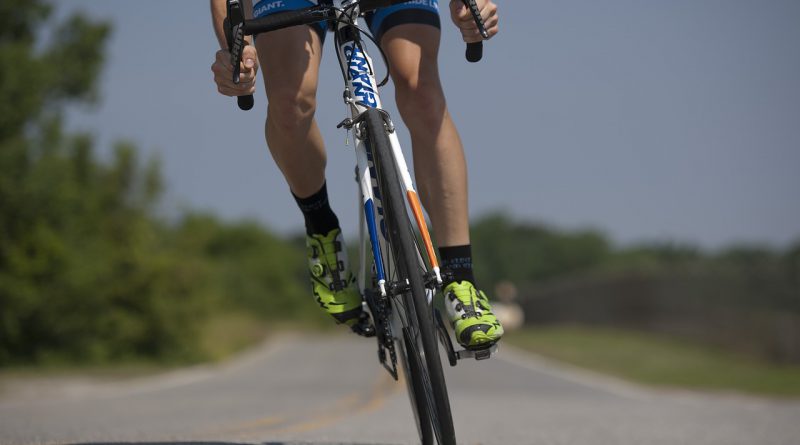 JOHOR BAHRU: Parents of injured teenagers in the recent road accident which killed eight boys welcomed the Home Ministry’s proposal to prohibit under aged children from cycling at certain localities late at night.

Under the proposal, the ministry urged the state government to impose the ban which includes city areas, major roads and some locations.

Normah Saleh, 54, the mother of Abdul Samad Abdul Kadir, 16, one of the boys injured in the bicycle accident in Jalan Lingkaran Dalam here two days ago, said the move was very good for the safety of the children.

“It is for the good of all children, I agree fully with the proposal. In my son’s case, he said he was going to watch the Chingay procession in the city but I did not expect him to be involved in the accident.

“I know all parents love their children. Let your child cry, not you,” she said when met at the Wad Barat 2 of the Sultanah Aminah Hospital here today.

Aisah Poli, 65, the grandmother of another injured victim, Mohammad Arasshat Abdullah, 14, also agreed with the proposal and hoped it would be implemented soon.

Aisah who lives in Taman Desa Mutiara here said the prohibition should have been imposed a long time ago.

“After what has happened (the accident), I really hope the prohibition would be enforced because an accident like this should not happen again,” said Aisah who had looked after Mohammad Arasshat for the past six years after his parents passed away.

Meanwhile, Mawarni Pahmi, 45, the mother of Muhamad Farhan Che Mat, 16, said the state government should not just prohibit youths from going out late at night but should provide recreation parks for them to ride their bicycles.

“I fully agree with the prohibition and I also want other parents to see this accident as a lesson. The teenage years are when children try out new things, even if we stop them, they will keep trying to stay out late,” Mawarni who works as a school canteen assistant, said.

“The state government will enforce the prohibition which includes the owner of the location or premises disallowing under aged youth from being there late at night. 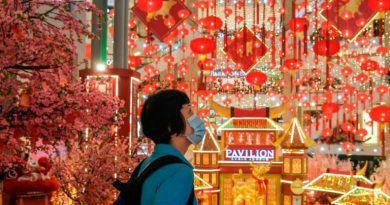