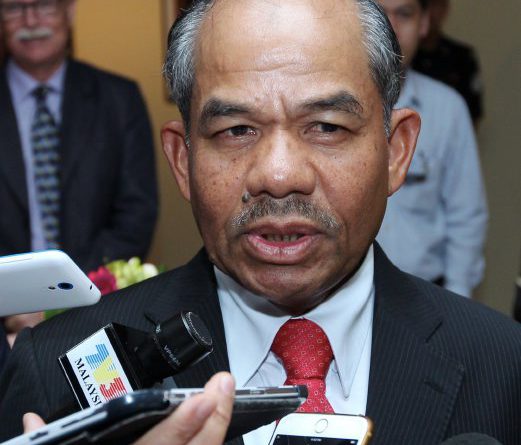 KUALA LUMPUR: Former Chief Secretary to the Government, Tan Sri Mohd Sidek Hassan, has been appointed as the chairman of a task force which will conduct a preliminary probe into Bank Negara Malaysia’s (BNM) foreign exchange losses in the 1990s . The Prime Minister’s Office (PMO), in a statement this evening, said the task force will be responsible for carrying out the initial investigation on BNM’s losses arising from speculation activities in forex transactions. “It will unearth the extent of the information cover-up on the losses and the possibility of misleading statements on the matter delivered during parliamentary sittings. “It will also suggest follow-up actions to the government, including a Royal Commission of Inquiry, if necessary, based on the probe’s findings,” it said of the terms of references. PMO said the configuration of the specific terms would precede fact-finding steps, including analysing the Parliament Hansard at that time, past minutes of cabinet meetings, Auditor-General’s reports, and past BNM documents. “Other task force members will be announced soon. They will comprise those with experience and necessary skills to uncover and verify documents to uncover the truth. “The investigation will be carried out in a transparent manner as will be independent and just, in accordance with the terms of reference,” it added.