Foreign Minister Datuk Saifuddin Abdullah said the matter would be stressed by the Malaysian delegation in their upcoming meeting with his Singaporan colleague, Dr. Vivian Balakrishnan, on Tuesday.

“We are consistent with our stand and will reiterate that the proposed plan to land on Seletar cannot use Malaysia’s airspace.

“It is hoped that the January 8 meeting would reach an agreement on a matter which needs to be resolved,” he said.

Last Friday, Berita Harian in a report revealed that a number of light aircrafts and planes were seen circling over Malaysian airspace before landing at the Seletar Airport following enforcement of the Instrument Landing System (ILS).

The airport which mainly used for freight and private aircraft operations is located just off the Straits of Johor overlooking Johor Port, Johor Baru.

The report by the Malay daily also found that a large number of aircrafts and light aircrafts entered the airspace near the Johor Port and proceeded in a circular flight path before landing at the Seletar airport.

Malaysia wants Singapore to withdraw its plans to implement the ILS or change the flight path to its Seletar Airport.

On Dec 12, Transport Minister Anthony Loke had said the flight path for Seletar Airport would have a huge impact on development in Pasir Gudang because of the height restrictions on development there.

He said the Pasir Gudang Port would also be at high risk and there would be restrictions on the landing system.

Special Report: Organisations of the future will be ‘bionic’ 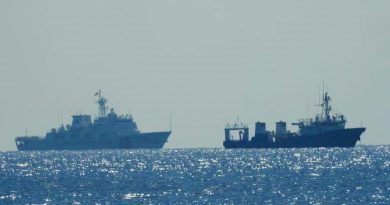 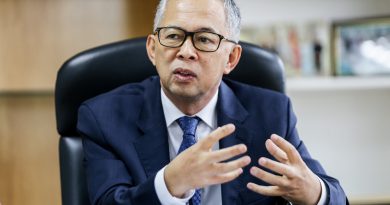 Cost of living up but only in urban areas, Suhakam chief says of UN rep’s poverty remark