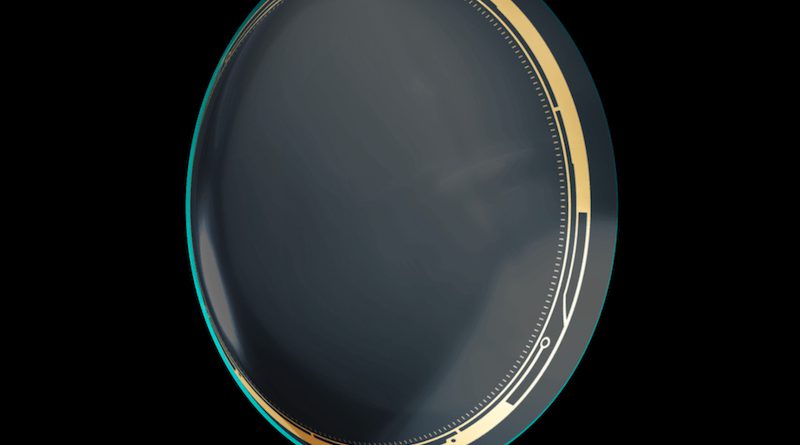 SAN FRANCISCO, Nov 28 — Imagine wearing smart contact lenses capable of easily changing colours, of seeing clearly in the dark and recording your memories in real time. This concept announced by e-shop Lenstore could become reality as soon as 2021.

This innovation, called iLens, looks unbelievable on paper. Associated with a smartphone via Bluetooth, this concept would allow you to record your daily memories in video. A telephoto camera embedded in the lens would allow you to zoom digitally up to 60x to enhance your eyesight and discover details invisible to the naked eye. This digital feat would also allow you to see perfectly in the dark.

iLens would also display augmented reality information, for instance to keep a certain distance from others, or practical information regarding air quality or the weather.

Another interesting feature is that iLens would warn you if you’ve spent too much time in front of a screen and would encourage you to take breaks to avoid eye strain.

This new generation of contacts will be designed in silicone hydrogel. They will ship in a storage case that doubles as a QI charging station. According to Lenstore, the iLens battery life is 48 hours per charge (based on moderate usage). This device could be adapted for anyone, with or without prescription lenses.

For the moment, the concept remains rather obscure since we don’t know much about its creator, nor its price or date of launch other than the year 2021.

Google, Samsung and Sony, among other high-tech firms, have worked on such connected lens concepts for a few years now. — AFP-Relaxnews

Borderlands 3: The Best Vault Hunter For You – GameSpot

Fortbyte #43 Location: Accessible By Wearing the Nana Cape Back Bling Inside a Banana Stand – Cultured Vultures