KUALA LUMPUR: Karex Bhd’s earnings are likely to be weak due to the increase in raw material prices (natural latex and chemicals), higher operating costs (such as Covid-19 related spending and shipping costs) and lower economies of scale (decline in overall utilisation rate for its operations), according to CGS-CIMB.

Its analyst Walter Aw said the recent implementation of the third edition of Movement Control Order (MCO 3.0) should lower production volume of the condom manufacturer, dragged by the government directive for 40 per cent of the private sector’s workforce to work from home.

Aw said this was due to lower production volume, higher operational expenditure and lower economies of scale.

“Nevertheless, we still expect Karex to record a three-year EPS compound annual growth rate (CAGR) of 115.7 per cent between FY20 and 23F, driven by higher condom sales and maiden contribution from its glove venture from the second-half of FY22 onwards.”

CGS-CIMB has reiterated an “add” call with a lower target price of 77 sen per share.

Despite weakness in its near-term outlook, he said the “add” call on Karex was due to inelastic demand for condoms globally, established own brands in the condom market (One brand, Carex), and its position as the largest condom maker globally (in terms of production capacity). 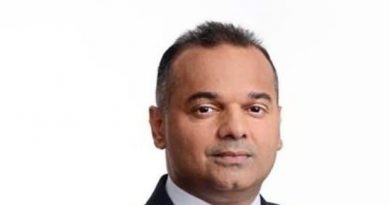